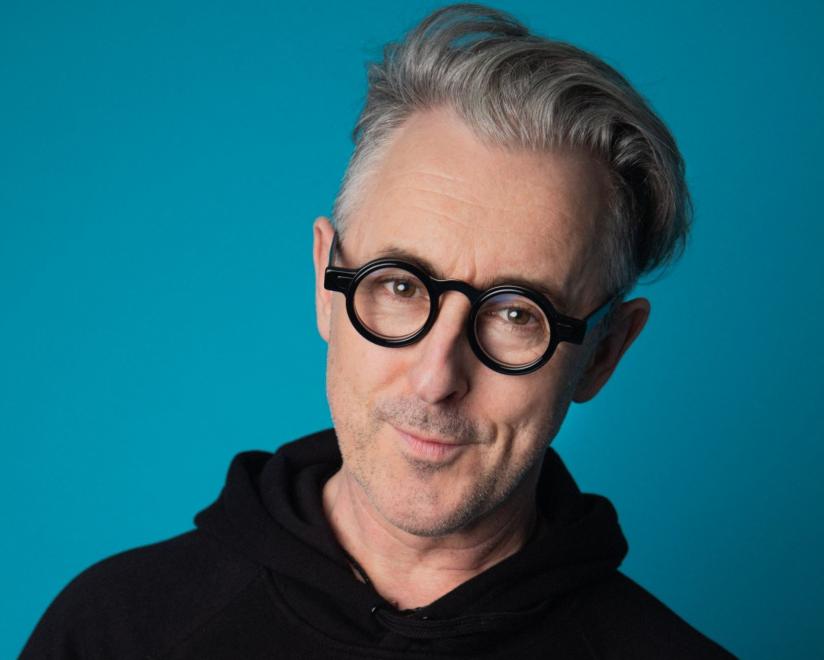 You Can Follow Me @ --
Alan trained at the Royal Scottish Academy of Music and Drama, now the Royal Conservatoire of Scotland, from 1982-85