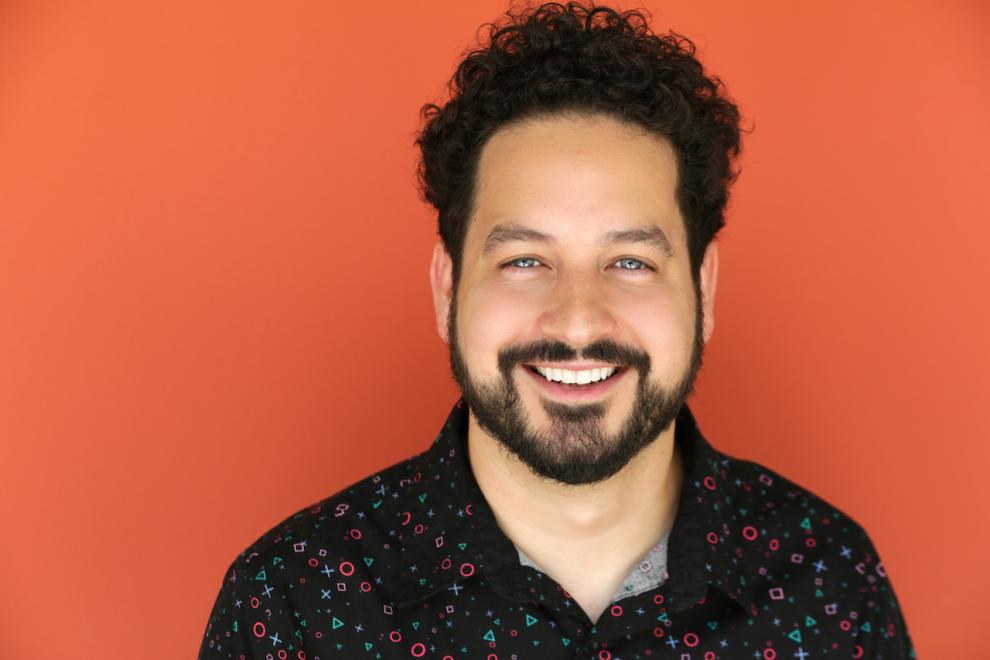 You Can Follow Me @ --
Conan, Colbert and Comedy Central veteran Ahmed Bharoocha is half Irish Catholic, half Pakistani-Indian-Burmese-Muslim, and wholly a master of punctuating striking social commentary with high-energy theatrics

You may have seen him on Adult Swim’s absurd comedy Dream Corp LLC as the drug addled scatterbrained Nurse Ahmed. Or perhaps you recognized him as one third of the viral sketch group Dead Kevin as seen on Comedy Central or Funny or Die. Ahmed first entered the comedy world as a dishwasher in a comedy club in Providence RI. After putting down the dishes and picking up the mic he quickly became a favorite in the neighboring Boston comedy scene and was regular at The Comedy Studio in Harvard Square. From there Ahmed has gone on to tour comedy clubs all around the country and has performed in festivals including Just For Laughs in Montreal, the Moontower Comedy Festival, Riot L.A., the Great American Comedy Festival, and Scotland’s Glasgow International Comedy Festival. He now lives in Los Angeles and is working as an actor in film and television. Most recently he can be seen in the indie comedy feature Golden Arm which made its world premiere at the South By Southwest Film Festival in Austin TX.