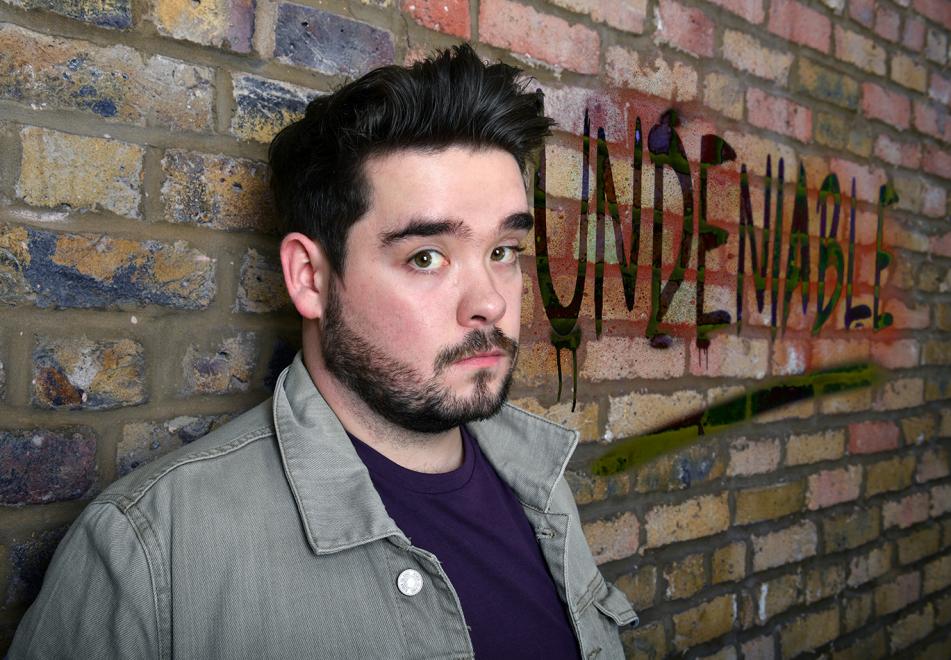 You Can Follow Me @ --
Widely regarded as one of the most exciting, young comics in the world, Adam Rowe has risen from a promising newcomer to an international headline act since his debut in 2010

He is one of the most sought after acts at all of the UK's comedy clubs and festivals, as well as being asked to headline shows as far afield as The United Arab Emirates. Adam's has two sell-out solo tours around the UK, as well as two sell-out runs at The Edinburgh Fringe Festival; where in 2018 he was awarded the prestigious 'Best Joke Of The Festival' Award. He was also hand-picked to support Bill Burr on his 2019 European tour, including two nights at the iconic Royal Albert Hall in London. 2019 saw Adam make his TV debut, on The Stand-Up Sketch Show (ITV2). However, his comedy has been seen online for the past few years, racking up over 50 million views in total after being featured on channels such as 'LadBible', 'UniLad' and 'Live At Hot Water Comedy Club'.